Jobless Rate in Hungary Falls to 3.3% this June 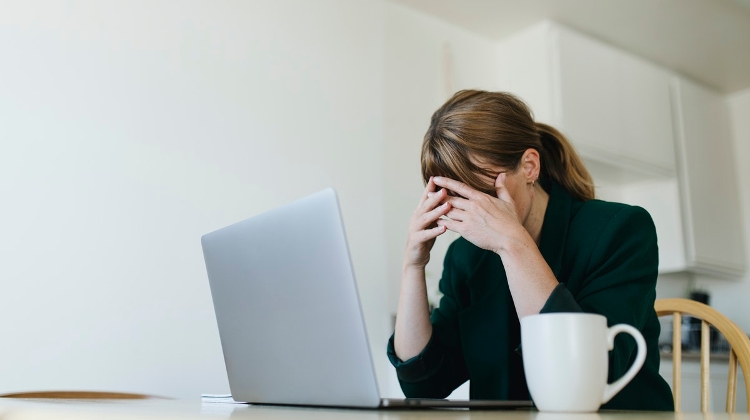 Hungary’s jobless rate reached 3.3% in June, falling from 3.5% in the previous month and from 4.0% twelve months earlier, data released by the Central Statistical Office (KSH) on Thursday show.

The rolling three-month average jobless rate stood at 3.2% in June, dropping from 3.4% in May and 4.1% twelve months earlier.

KSH uses the International Labour Organisation (ILO) definition of jobless which includes people who are without work, people who carried out activities to seek employment in the previous past four weeks, and people who did not look for work but made arrangements for a future job start within two weeks.

KSH noted that data from the National Employment Service (NFSZ) show there were 230,000 registered jobseekers at the end of June, down 13.3% from twelve months earlier.

The number of economically active people in the age group stood at 4,899,700, giving Hungary an activity rate of 66.9%.

Magyar Bankholding puts the unemployment rate at 3.3% for the full year, he added.

ING Bank senior analyst Péter Virovácz noted that seasonal jobs absorbed people returning to the workforce as well as jobseekers in June. The data give no indication that employers are readying for a weaker economic environment, he added.