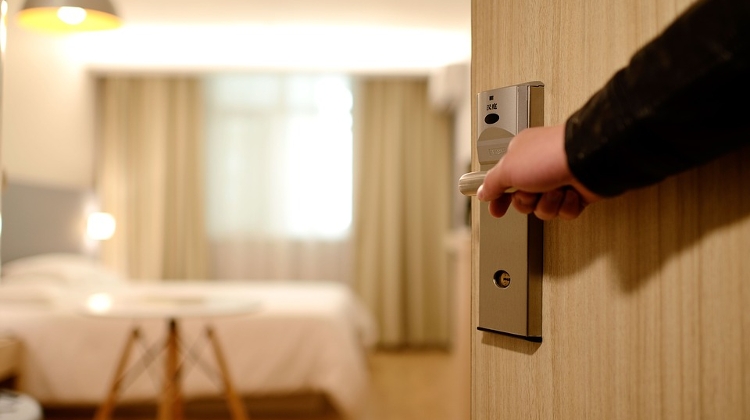 The number of guest nights this June grew by 15% compared with record-breaking 2019 numbers in Hungary, the National Tourism Agency (MTÜ) said on Tuesday, citing figures from the national tourism data supply centre (NTAK).

Nights spent by domestic travellers grew by 15%, and foreign tourists spent three times as many nights as they did in June 2021, the agency said.

Accommodations in the Lake Balaton region drew 28% of all guest nights and Budapest facilities 23%, with the mountain region in northern Hungary recording 7% and Debrecen and the surrounding area in eastern Hungary 6% of guest nights.

Hungarian accommodation providers registered 15.5 million guest nights in January-June, two and a half times more than in the same period last year. The number of nights spent by domestic guests doubled and those spent by foreigners grew five-fold, MTÜ said.

In total, guest nights in the first half of 2022 trailed those in the same period in the record-breaking year of 2019 by only 9%, the agency said.

Most visitors arrived from Germany, Czechia, Romania, Austria, the United Kingdom, Slovakia and Poland. The MTÜ forecast guest nights to be around 3.2 million in July and 2.3 million in August.