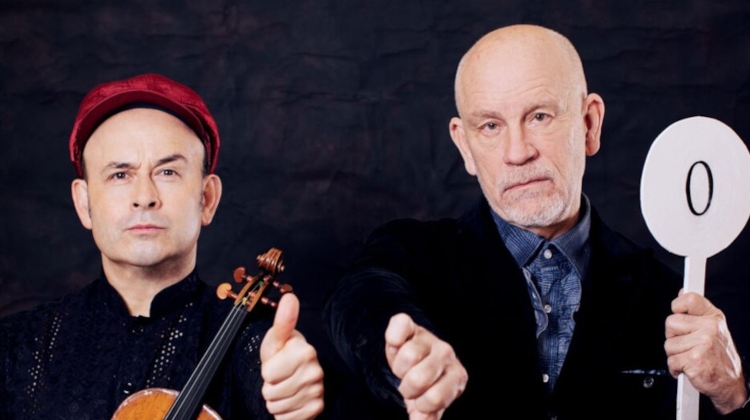 On 2 October the two-time Oscar award nominee John Malkovich will give a 'big orchestra version' of classical music comedy The Music Critic at Erkel Színház.

The production had its first night showing in 2017 – then only with a chamber ensemble accompaniment – and since then it has been a hit in several parts of the world.

On October 2 not just a few musicians but an expanded full symphony orchestra will engage in a musical debate with Malkovich at the enlarged and reworked version of the work.

The Budapest version of the touring production will have Hungarian-language subtitles.

Malkovich has performed several times on stage in Hungary.

Tickets:
Get yours here