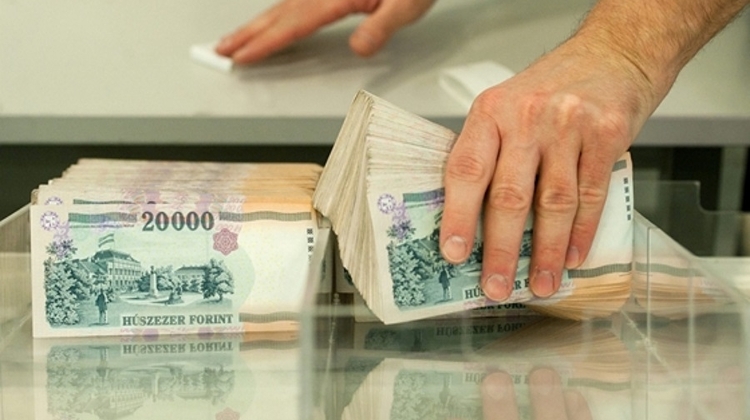 Almost 100 people were arrested in Hungary in the case of a network of criminals that defrauded primarily hospitals, local councils, sports clubs and theatres of Ft 1.2 billion.

Police arrested and questioned the 95 people and issued a warrant for the arrest of the mastermind of the gang last November, but announced the results only yesterday.

The members of the criminal organisation obtained publicly accessible data about the results of public procurement procedures initiated by local institutions.

Generally, they contacted the company that won the tender and made it believe that the IT system of the tender launcher had become faulty, so it no longer had the information necessary for the disbursement of funds.

In possession of the data so received they contacted the tender launcher on behalf of the affected company and falsely told it that the bank account number to which the money should be transferred had changed.

Budapest Police were assisted in their investigations by several county police stations, the Slovak interior affairs attaché delegated to Hungary and Interpol.