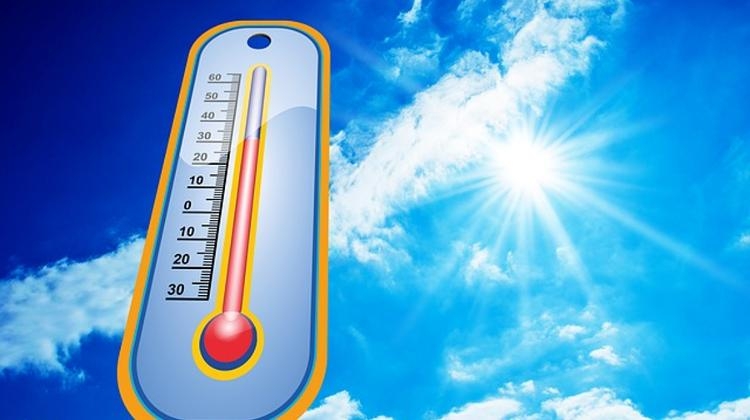 Heat and drought are set to intensify in the coming days, the Hungarian Meteorological Service (OMSZ) announced on Monday. Hungary’s main weather forecasting service posted on Facebook that “the situation is tragic” with regard to the drought currently afflicting the country.

On its website, OMSZ wrote that the precipitation situation in Hungary was only getting worse. Scattered showers have thus far brought little rain and only to a small area, so the drought won’t be letting up anytime soon.

As an example, OMSZ noted that the sunflower and corn crops around Békéscsaba “show a depressing picture,” and there is little expectation of improvement in the near future. This week will also see another heatwave to last until Thursday, with peak temperatures to be around 33-38 degrees Celsius.

A cold front on Friday should moderate the heat somewhat. But the current forecast shows that only a small amount of rain is expected to accompany the front, and there is still no prospect of major precipitation on a nationwide scale, the weather service wrote.