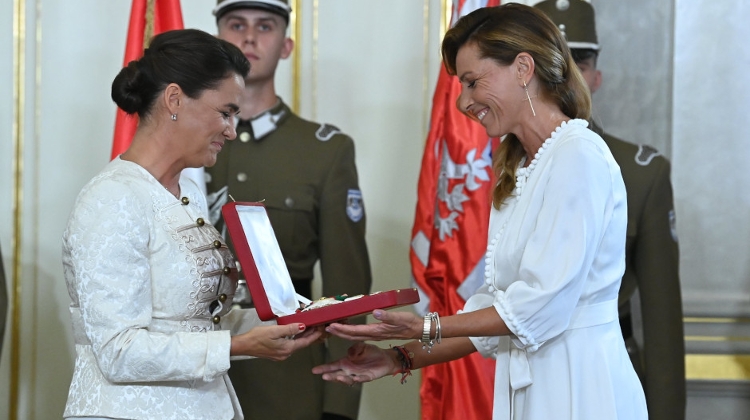 The president praised Miklósa as one of Hungary’s most successful and internationally best known opera singers who won acclaim for the country with her performances in Paris, London, Munich, New York and several other venues all over the world. 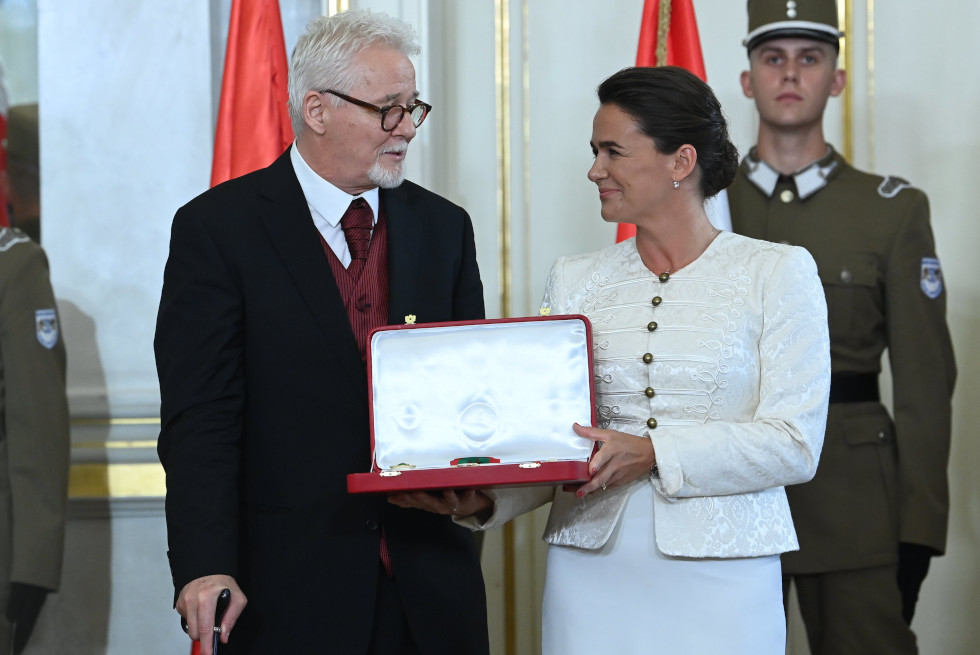 Novák noted that the communist authorities of the time had not allowed the animator to leave the country and attend the Oscars gala but later on his artistic achievements were duly recognised.

“We, Hungarians, are proud of you, your professional achievements, commitment and outstanding human qualities,” Novák said.

“The whole nation expresses thanks for what you have done for us, Hungarians, for our homeland, Hungary.”