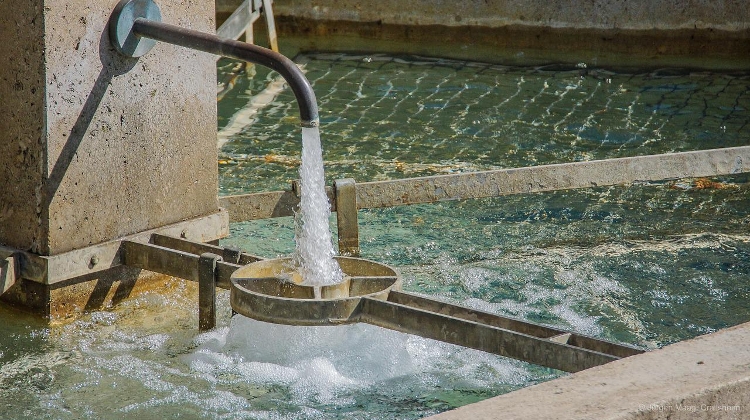 László Lóránt Keresztes told an online press briefing on Tuesday that the government was working to “take over those systems through blackmail and threatening them with funding cuts” if they resisted.

According to Keresztes, the water supply situation was “difficult” in 2010, when Fidesz returned to power, “but since then the system has been rapidly deteriorating in the absence of adequate financing.”

Over 80% of the local water supply systems have been labelled “risky”, while on average 22% of piped water is lost due to leaks, costing 30 billion forints (EUR 74.2m) each year, Keresztes said.

He also proposed that while waterworks should be owned publicly, they should be managed by local governments rather than centrally, as “municipalities are in the best position to notice and manage problems effectively.”