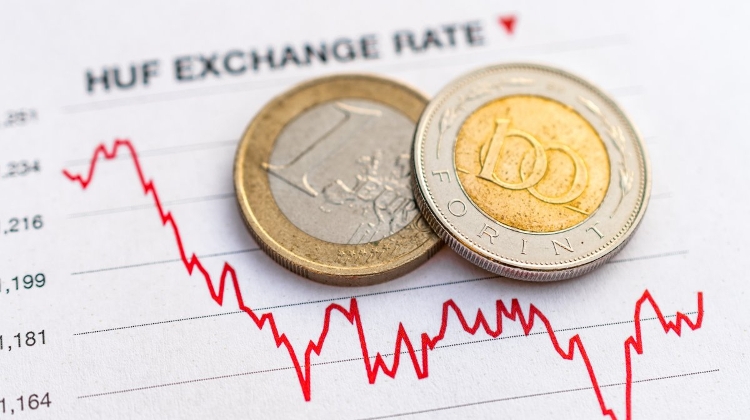 He stressed that the government was not in talks with the International Monetary Fund (IMF) on raising a loan.

Government members were in agreement on Wednesday that the 2022 state budget was sustainable and the 4.9 deficit target achievable. He said there were few countries in Europe that would be capable of sticking to their original deficit targets.

Gulyás denied press reports that the government had ordered a halt to its payment obligations, adding, however, that all payments must be made with the approval of the finance ministry.

He said the reason for this was that Hungary was committed to keeping this year’s budget deficit at 4.9% of GDP.

Although the global economic environment is hectic and there are strong fluctuations in currency exchange rates, the government is doing everything in its power to stick to its deficit target, he said.

The Hungarian economy “is performing particularly well”, he said, arguing that it had strong foundations and unemployment was not on the rise.