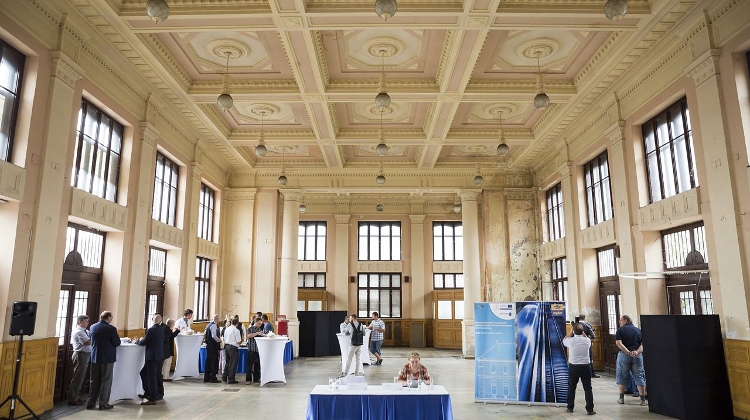 The list started by the academy in 2015 highlights symbolic locations of European cinema with 35 locations such as the Potemkin Steps in Odessa, the Cafe des Deux Moulins and La Samaritaine in Paris, the Notting Hill Bookshop in London and Trevi Fountain in Rome.

“Budapest Nyugati railway station is a key element of the eclectic fabric of Pest’s densely built-in inner city, and it has featured in various films,” the academy said.

“The architectural design is the work of Austrian architect August W. de Serres, while the structure of the hall was designed by Theofil Seyrig, working for Gustav Eiffel’s engineering firm, together with Hungarian engineer Viktor Bernardt,” it noted.

Among the films that have featured the railway station among their locations are István Szabó’s Sunshine, Spy Game directed by Tony Scott, Steven Spielberg’s Munich, and Tinker, Tailor, Soldier, Spy by Tomas Alfredson.