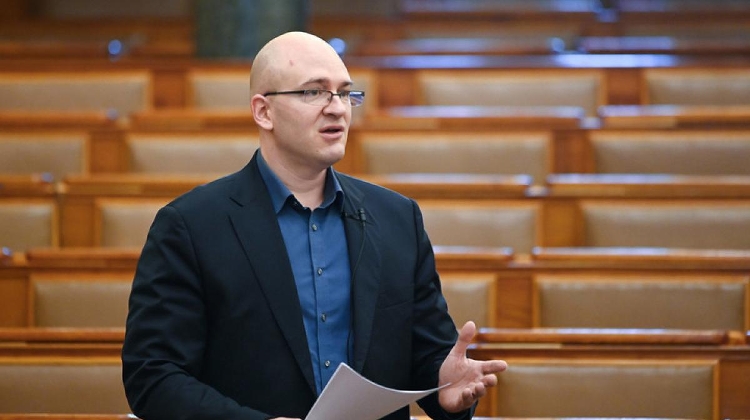 The opposition Jobbik party has demanded that the government should introduce quotas on the labour market and take measures against companies employing guest workers.

Jobbik deputy leader Dániel Z. Kárpát told a press conference on Tuesday that the number of employees in Hungary “imported from outside the European Union” was now between 80,000-90,000, while the number of Hungarians with no jobs or benefits was now in the 100,000 range.

Those Hungarian jobless could be offered retraining and they could fill the positions now occupied by non-Hungarians, he suggested. Z. Kárpát called on the government to stop giving grants to companies with over 10 percent of foreigners in their staff, as well as to impose a requirement of speaking at least basic Hungarian on “job seekers from far-away countries”.

Ruling Fidesz “systematically imports labour from the third world”, the politician said, adding that the government was “keeping wages low and employees in a vulnerable position”.

Jobbik is planning to tender a proposal “to reduce the number of foreign job seekers in Hungary to a tolerable minimum”.