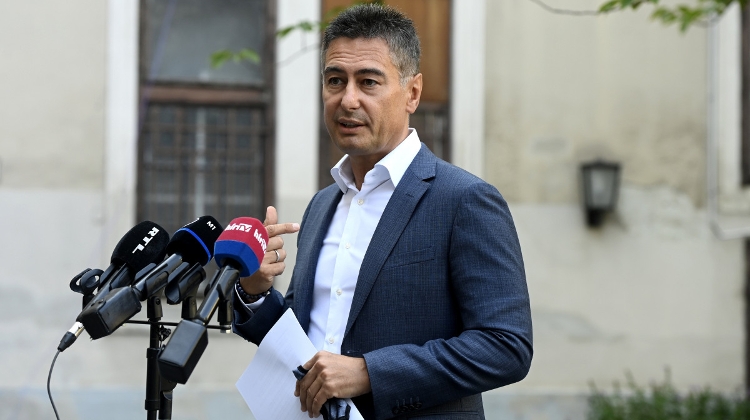 Speaking to reporters ahead of a meeting of the City Assembly, Horváth called on the government to compensate Budapest transport company BKV for its rising energy costs.

Budapest is incapable of covering its rising energy costs on its own, he said, adding that like national railway company MÁV, BKV should also receive state support.