3 Cinemas to Close Partially, Due to Energy Costs in Hungary 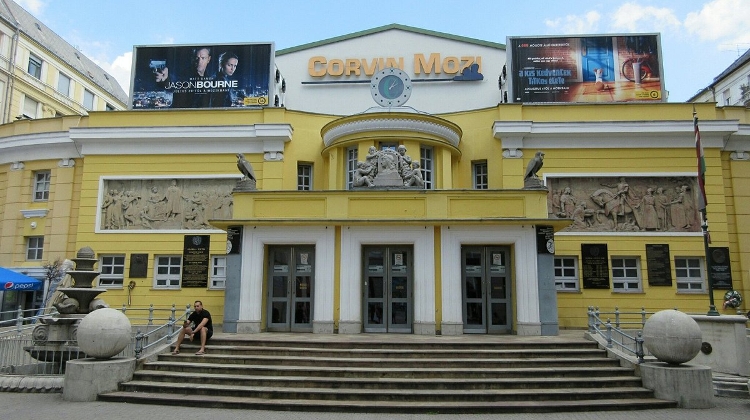 The Corvin, Toldi, and Puskin cinemas, all operated by Budapest Film, will be closed on Mondays and Tuesdays from November, due to the financial problems caused by rising energy prices, according to a report by ign.com.

Screenings on Mondays and Tuesdays will be rescheduled for later days, but the film festivals (such as Verzió and Corvin's 100th-anniversary screenings) will not be affected, and catering outlets will remain open.

How long the partial closure of the three movie theaters will remain in effect could depend on the measure's effects on guest traffic, the harshness of winter weather, and energy prices.

The Művész cinema on the Nagykörút is not affected for the time being and will continue to hold screenings on Mondays and Tuesdays.