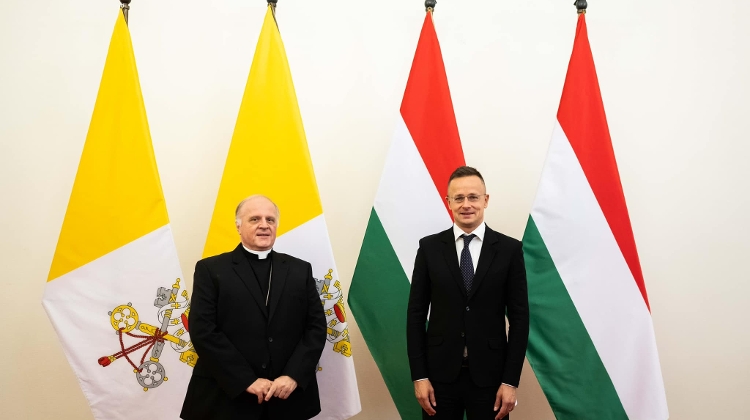 He said on Facebook that he had reassured Michael Wallace Banach, the apostolic nuncio assigned by the Holy See, that Hungary is proud of its Christian heritage and that it can identify as “a country of Mary”.

“Here, in our country, we have a government leading the country with a strong Christian-Democratic character which is often met with antipathy by the European left-liberal mainstream,” Szijjártó said.

“But this is far from being reason enough for us to give it all up.” 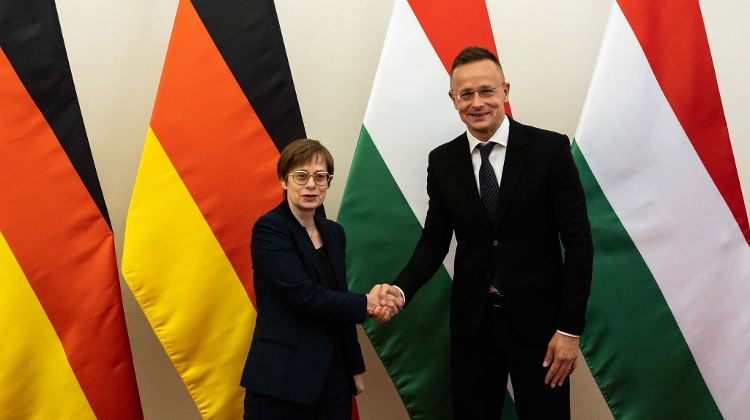 As regards Germany, Szijjártó said economic cooperation between the two countries could be regarded as a success story.

“We will continue cooperation with Ambassador Julia Katharina Gross in that spirit,” the minister said.