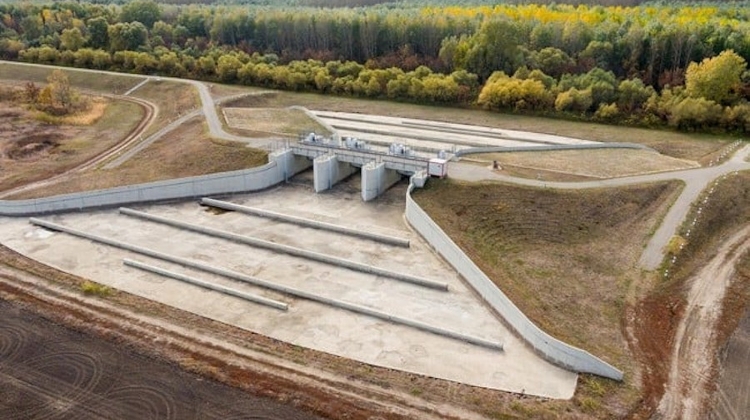 The Tisza-Túr reservoir, a 35.8 billion forint (EUR 86.5m) investment designed to handle the effects of floods and droughts, was inaugurated in Milota, in north-eastern Hungary.

István Láng, the head of Hungary’s General Directorate of Water Management, said at the ceremony that the reservoir is a “complex water management system which can reduce the level of the River Tisza by 50cm during flooding, and will have an important role in recharging water bodies and maintaining the water balance of the region.”

The 16sq km facility located near the Hungarian-Ukrainian border is able to store 42 million cubic meters of water. The reservoir, a pilot project in Hungary, was built using government and European Union funding.