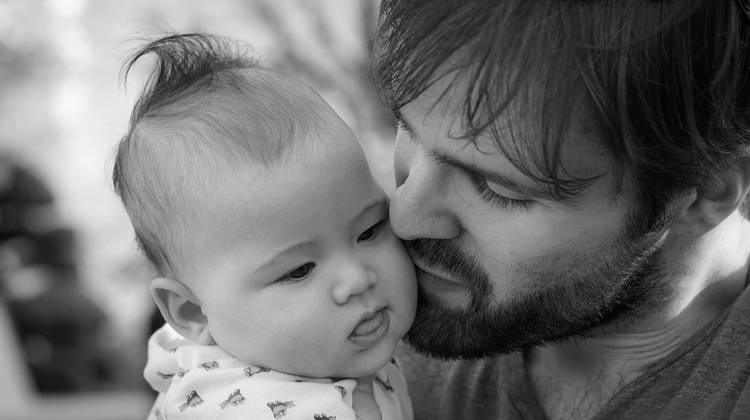 The government’s aim is to support families through expanding possibilities under its family support schemes for fathers, the deputy state secretary in charge of family affairs said.

“The old cliche that it is the man’s role to raise and support a family must be abandoned,” Attila Beneda told a conference organised in Budapest by the Fathers’ Academy to mark International Men’s Day.

“The government will support that every family, woman, man, mother and father should have the freedom to decide how many children they want to raise, for how long they want to stay at home on a child-care leave and what form of family support they want to access,” he said.

The government has expanded its family support system since 2010 and introduced new elements each year, he said, noting as an example the measure ensuring fathers the option to take out the maternity allowance “gyed”.

In most recent measures, Beneda noted the possibility of part-time work ensured to fathers until the youngest child turns 8, as well as increasing the period of paternity leave to 10 days.