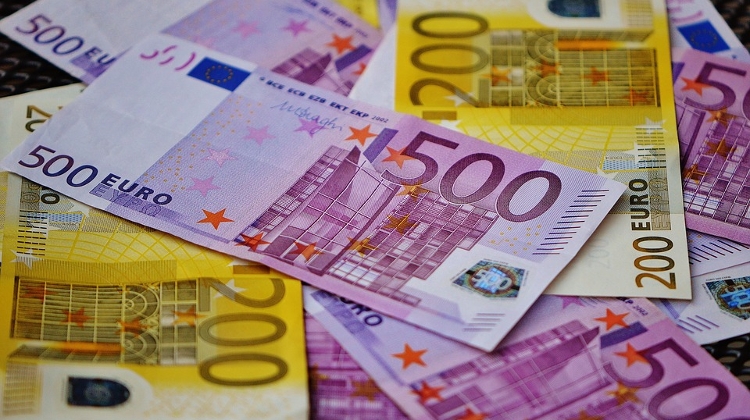 A pro-government columnist explains that Hungary is ready to help Ukraine bilaterally, but opposes the idea of the European Union taking up a collective loan to help Ukraine.

In Magyar Nemzet, Gergely Kiss takes up the defence of the Hungarian government against a series of critical remarks by European politicians, who accuse Hungary of being an outlier in a group that otherwise stands together in helping Ukraine.

Kiss remarks that ‘the Ukrainian state has been captured by a pyramid of the political and economic elite’ and quotes a report by the European Court of Auditors, the guardians of EU finances, that found an annual loss of tens of billions of dollars as a result of corruption in Ukraine.

But even apart from widespread graft, he sees it as highly improbable that Ukraine could ever repay the credit the European Union intends to offer to rebuild critical infrastructure. He also points to certain expert opinions that suggest creditors should write off Ukraine’s sovereign, and possibly even private debt.

The EU, he writes, after ‘having shot itself in the foot’ with its sanctions on Russia, is now willing to take an unreasonable risk. In a further remark, he points out that Hungary was part of the joint credit agreement deal struck by the European Union and guaranteed by the member countries to launch the post-covid reconstruction and resilience project, but ‘hasn’t received a penny from that fund until now’.

In his closing remark, Kiss recalls the help given to Ukraine by the Hungarian government so far, including assistance to over a million Ukrainian refugees.