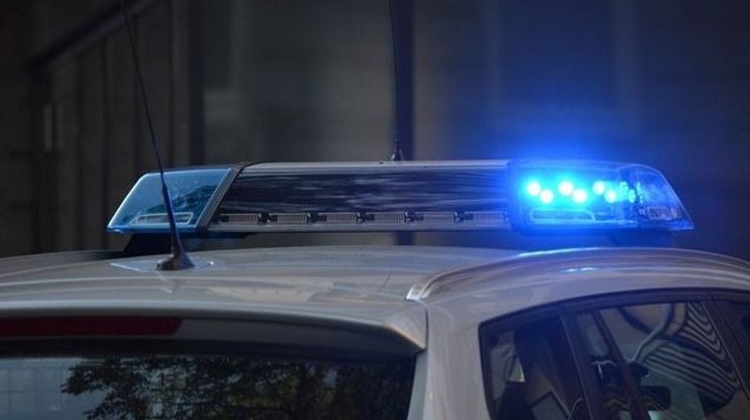 Budapest police in co-operation with other authorities arrested 19 people in raids in downtown Budapest on Friday.

Police checked the documents of 187 people and 87 vehicles in the Fifth, Sixth and Seventh Districts.

The operation was aimed at uncovering drug-related crimes, thefts and hooliganism while also preventing crimes connected to prostitution and checking for drunk drivers and road traffic violations.

Seven people were arrested for possession of illegal drugs or for being on wanted lists for committing misdemeanours, and 11 people were taken into custody on suspicion of using drugs, hooliganism and driving cars without a licence.

A minor was detained who had not returned to a child protection institute.