'Very Successful' Census Moves to Next Phase in Hungary 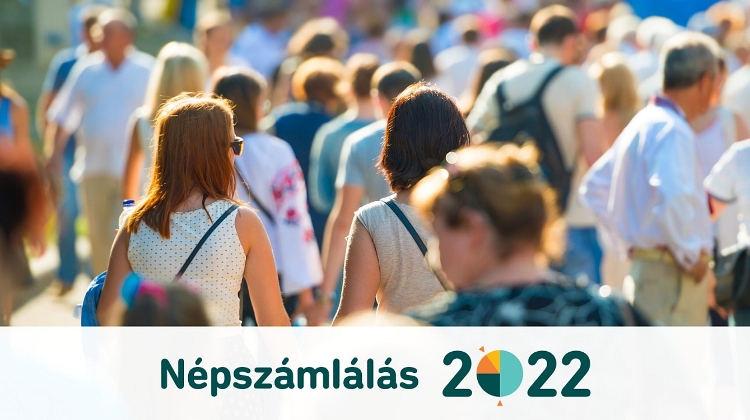 This figure is three times higher than in earlier censuses, she said.

Vukovich said this is understandable, as 11 years ago internet habits and the availability of devices were different. Nevertheless, such a success was not expected as this, and is a major result by international standards, she added.

The seven million personal questionnaires came from 3.2 million addresses, 63.5% of the estimated total, so some of the addresses were not home addresses, but holiday resorts or public institutions.

In the enumeration phase, in which census-takers went door to door, which ended on November 20, more than two million personal questionnaires were filed, so the Statistics Office database has 9.2 million questionnaires in total.

Vukovich said the hardest part is over and now comes the supplementary part.

Those who have not filled in the online questionnaires or who did not speak with the census takers can report to mayors’ offices.

Vukovich affirmed that participation in the census is mandatory, so she recommends that anyone who thinks they have not been counted in the census should visit their local mayor’s office or go to locations designated on the Statistics Office website.