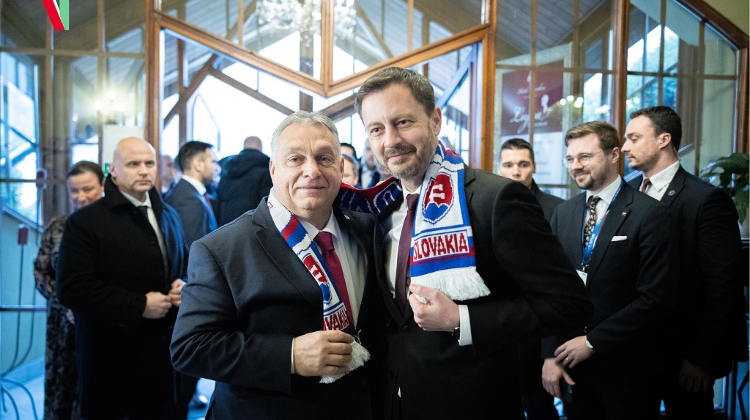 Specific and difficult issues tie the Visegrád Group of countries together, and it is easier to address them together than separately, Viktor Orbán said in Kosice.

So the V4 “still has a future”, the Hungarian prime minister told a joint press conference at the summit meeting of the prime ministers of the Visegrád countries.

Common challenges include illegal migration, the energy crisis, preventing a recession and protecting the external Schengen borders, Orbán said, adding that V4 cooperation amounted to “a success story of 30 years” based on the conviction the member countries had “common interests and many common positions”.

Orbán said the war in Ukraine was expected to be drawn-out, so migration pressure from that direction would increase for the foreseeable future. The V4 demand that the EU take a share of this burden was a fair one, he added.

Migration pressure from the south, he said, would also grow. He noted that Hungary had joined with Serbia and Austria to help each other in border protection, and he had asked his counterparts to consider contributing to this initiative and had received a positive response.

Orbán said he would recommend to his Serbian and Austrian counterparts that they accept support offered by the other V4 members.