Austrian Gets Petofi Award at House of Terror Museum in Budapest 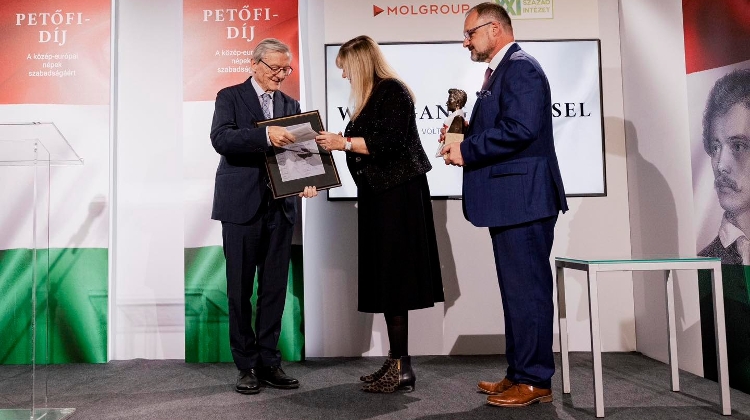 Former Austrian Chancellor Wolfgang Schüssel was handed the Petofi Award at the House of Terror Museum on Thursday evening.

Gergely Gulyás, the prime minister’s chief of staff, said at the ceremony that Schüssel was “at heart a freedom fighter”.

In 1998, Schüssel paved the way for EU membership talks with Hungary and was a reliable negotiator who backed the country’s swiftest possible entry to the EU, Gulyás said, adding that he “represented the Europe that we still wanted to join”.

He added that whereas Brussels today was “characterised by incompetence and a lack of principle”, Schüssel had been guided by his convictions.