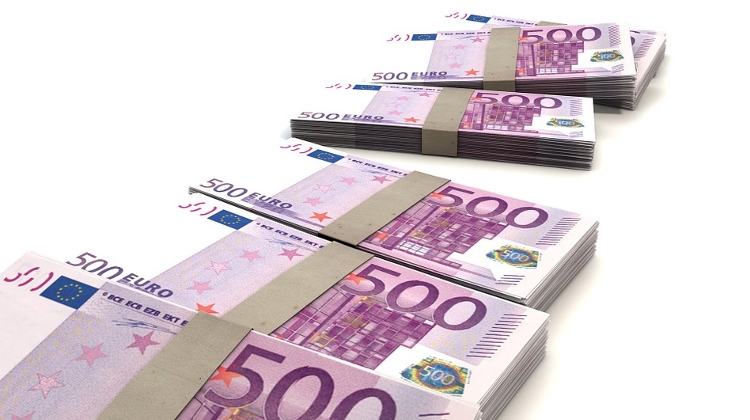 A left-wing commentator says the government has made Hungary the shame of Europe, and that is why it still cannot access EU funds. A pro-government columnist believes that eventually, the country will not lose the suspended payments.

The European Commission has approved Hungary’s post-covid Recovery and Resilience plan, while the actual transfer of the funds totalling 5.8 billion Euros will depend on Hungary fulfilling 27 demands intended to guarantee the proper use of those transfers.

Meanwhile, the EC suggested to Finance Ministers to suspend one-third of the 22 billion Euros due to Hungary over the current seven-year period until its rule of law concerns are dispelled. The Economic and Financial Affairs Council (ECOFIN) will decide on the matter by mid-December.

In Népszava, Tamás Rónay writes that decent Hungarians must feel ashamed at the sight of their country being kept waiting for EU funds that other member countries already have free access to.

The reason is, he writes, that Hungary has become ‘an alien body within the European Union’, because, as he sees it, the government uses EU funds to perpetuate its ruling position. He doubts if the government is ready to fulfil the rule-of-law conditions set by the European Commission.

Rónay believes losing the suspended funds, which amount to 7 percent of GDP would be catastrophic. On the other hand, he accuses the government of preferring to stay in power rather than guaranteeing the country’s survival.

In Magyar Nemzet, Dávid Megyeri acknowledges that Hungary has to fulfil further conditions to accede to the EU funds it is entitled to, but ‘the fierce globalist Left’ has failed in its attempt to deprive Hungary of those transfers.

He suggests that Hungary will have a hard time convincing ‘EU bureaucrats’ to disburse the funds due to Hungary but praises the European Commission for resisting the pressure it was put under by the European Parliament, whose majority demanded ‘a bloodbath’.

He concludes by condemning left-wing Hungarian MEPs whom he finds guilty of having urged draconic sanctions on Hungary.