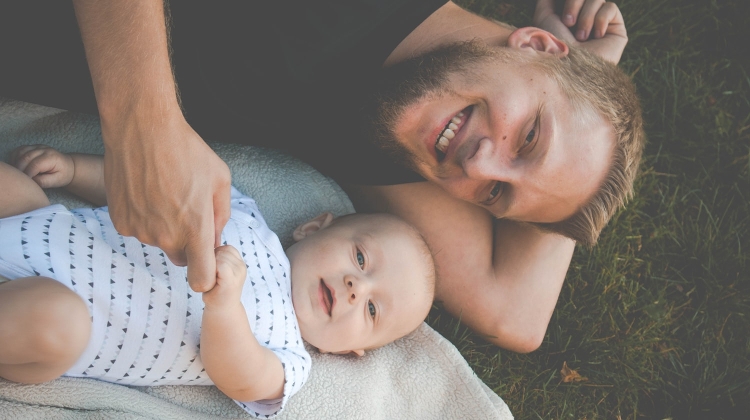 Paternity leave will be doubled from five days to ten, in accordance with EU directives, effective January 1, under a bill approved.

The legislation was approved months beyond the August deadline set by the EU.

The union federation Maszsz objects that another part of the bill further weakens the rights of employees vis-à-vis employers at important points.

For example, the amendment just adopted introduces the concept of “unsuitable for employment due to health reasons”, making it easier for employers to dismiss the affected employee without having to pay severance pay.

The essence of the idea is that such persons will remain formally employed by the employer but will not be offered any work and will not get paid. They will therefore resign, meaning that the employer will not have to give them any severance pay, Telex writes.

This could mostly affect manual workers, who are more often unable to work due to permanent health damage, said Maszsz.

The bill also allows employers to refuse to grant the seven days holiday available to employees at the requested time “in the event of an exceptionally important economic interest or a reason that directly and seriously affects its operation”.

Current regulations allow employees to take seven days off when they want, while the other days can be decided by the employer.