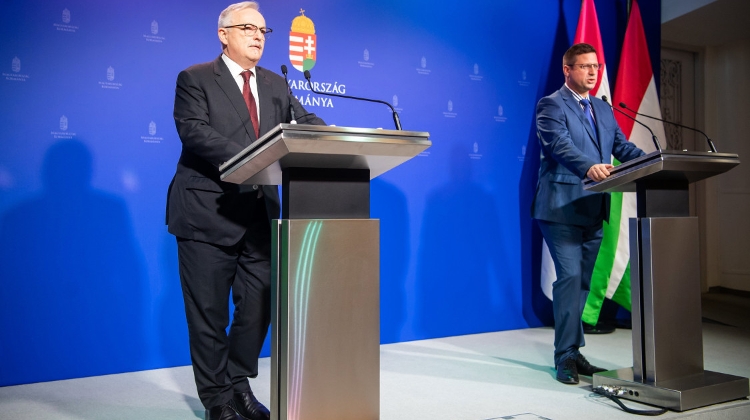 The Hungarian government has decided to lift the fuel price freeze, Gergely Gulyás, Minister of the Prime Minister's Office, announced in Budapest late on Tuesday, according to news agency MTI.

Gulyás claimed that the entry into force of the sanctions had caused disruptions in Hungary's fuel supply in recent days, which could be felt by everyone around the country.

Oil and gas company MOL informed Hungary's Minister of Energy in a letter on Monday that it could not solve the country's fuel supply problem without imports, he added.

Zsolt Hernádi, Mol's chairman-CEO, said that a quarter of their filling stations had experienced a shortage in recent days.

Since MOL has been around, there have been no such incidents, he said.

News site HVG writes that Gulyás said the regulation will enter into force at 11 p.m. on Tuesday, i.e. immediately.