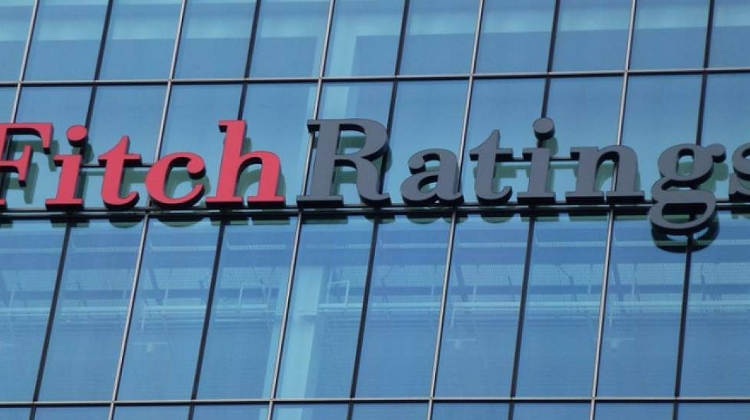 Fitch Ratings affirmed Hungary’s investment grade BBB sovereign rating but changed the outlook to negative from stable at a scheduled review on Friday.

Commenting on the review, the finance ministry said Fitch had changed the outlook to negative from stable due to the tougher international environment.

In a statement, the ministry cited the agency as highlighting Hungary’s significant reduction of its public debt and budget deficit.

Fitch also sees the economy avoiding a recession for the year as a whole, the ministry said.

Fitch’s changing of Hungary’s outlook shows that the political disputes generated by the European Commission and the uncertainties caused by the war and the “sanctions-fuelled energy crisis” are also reflected in the reviews of rating agencies, the ministry said.

It noted that Hungary has investment grade status from all three major credit rating agencies.