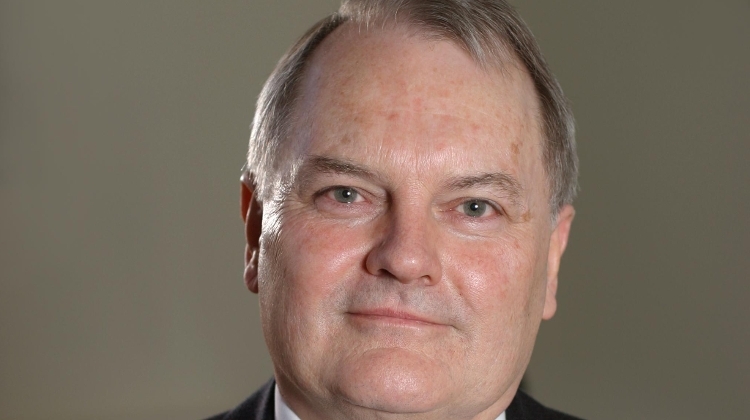 Alex Brooking is a career diplomat in the Australian Department of Foreign Affairs and Trade with over 38 years of experience in foreign, strategic and trade policy and with a focus for much of this time on European affairs.

Alex Brooking served as Australian Ambassador to Budapest, a position he has held since May 2007. Prior to this appointment he was Director for Western Europe in the Department of Foreign Affairs and Trade in Canberra. His overseas assignments have included Deputy Head of Mission in Moscow, Counsellor Political in Brussels, and Deputy Consul-General in Berlin, as well as diplomatic postings in Bonn, Warsaw and Lagos. He also served as First Secretary in Budapest during the period 1989-1990.

Educated at Macquarie University in Sydney, Mr Brooking holds a Bachelor of Arts Degree and a Diploma of Education.

Mr Brooking is 60 years of age and is married with two children. He speaks German, French, Russian and Polish and is acquainted with Hungarian.


1. When did you arrive in Hungary and what brought you here?
I arrived in Hungary in September 1989, stayed for a year and then suffered an enforced absence before I could return as Ambassador on 1 May 2007 – International Workers’ Day!

2. Have you ever been an expatriate elsewhere?
Yes – in Moscow, Brussels, Berlin, Bonn, Lagos Nigeria, and Warsaw.

3. What surprised you most about Hungary?
How much had changed since my last tour here in 1989/90 – and how much had stayed the same.

4. Friends are in Budapest for a weekend - what must they absolutely see and do?
On the Vár – the Cave Hospital and Mátyás Templom; in Pest - the House of Terror, Applied Arts Museum, Statue Park, Parliament House, Postal Savings Bank Building, Heroes Square, the Nagycsarnok, and at least one Turkish baths. Also the Kerepesi cemetery – and that’s for the first day!

5. What is your favourite Hungarian food?
Jókai bean soup

6. What is never missing from your refrigerator?
A bottle of Béres 5 puttonyos Tokay Aszú – to stun my Australian visitors.

7. What is your favourite Hungarian word?
It’s an expression really - tök jól

8. What do you miss most from home?
Our daughter and the wide Australian horizon

9. What career other than yours would you love to pursue?
Wine-maker (or better, wine-taster)

10. What's a job you would definitely never want?
President of the Australian Temperance Union

11. Where did you spend your last vacation?
Dalmatian Coast

12. Where do you hope to spend your next holiday?
Fővényes at Lake Balaton

13. What was your favourite band, film, or hobby as a teen?
The Rolling Stones; “The Adventures of Barry McKenzie” if I’m allowed to stretch the “teen” label a bit; “They’re a Weird Mob”, if not; girls

14. What can't you resist?
Temptation

15. Red wine or white?
White wine at lunchtime, red wine in the evening

18. Which social issue do you feel most strongly about?
Man’s (or woman’s) inhumanity to man (or woman)

19. Buda or Pest side?
Buda for cycling, Pest for the opera

20. What would you say is your personal motto?
Always look on the bright side of life... da-da, da-da.