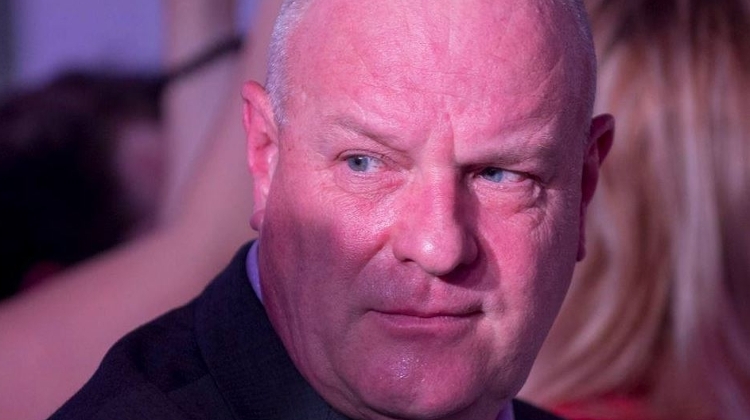 Grew up in Santa Barbara California, doing a stint in the United States Air Force where they discovered I was better suited for other activities. Moved to Beverly Hills to go to college, graduating as a Doctor of Chiropractic in 1985 whereupon I moved to Stockholm for, what was meant to be, a 2 year visit. Well, here I am still traveling the world.

While having my clinic in a Stockholm hospital I was also carrying several other hats and responsibilities. One of them as the Chairman of Republicans Abroad for Sweden, a position I held for 4 years from 85-89.

Concurrent with my business duties from 86-87 I was also working with then President General Mohammed Zia-ul-haq of Pakistan until his untimely death also being in close contact with the Mujahideen from Peshawar in the Northwest Frontier where I spent some time.

Concurrently, I spent a considerable amount of time in the Soviet Union seeing first hand that region of the world spending most of the time in Moscow, Leningrad and Ufa, Bashkiria.

Aside from visiting the “Peoples Republics” in Poland, East Germany, Romania, then Czechoslovakia, in April 1989 I came to Budapest to interview survivors of the holocaust that may have known Raoul Wallenberg back in the day.

During that visit to Budapest I also worked with United States Ambassador Mark Palmer on a concept he stood behind, which was a private radio for Hungary.

Later this became a Voice of America station, historically the first radio in VOA's decades of existence, to broadcast from within a Soviet block country. Some of your readers may remember this as Hid Radio or Radio Bridge. It was an extremely instrumental tool at the time to disseminate news that did not necessarily follow the local political line and then later, after the change of the political landscape in Hungary, as a tool to teach English in the schools of Budapest.

Another first was the establishment, here in Hungary, of the first Republicans Abroad chapter in a “People’s Republic”, a position I held for many years. In 1989 I actually thought I would be in Hungary for 6 months, and here I am 29 years later having had companies in a wide variety of diverse fields from gambling, gaming, ISP, manufacturing, distribution, oil & gas, real estate, the list goes on.

To be fair I have spent time in between in Serbia, Czech Republic, Ukraine and elsewhere mostly for business but also as Chairman of Republicans Abroad Serbia.

Today I am a resident of United Arab Emirates where I am the Chairman of Republicans Overseas for all the Emirates. My work is once again mainly in the field of oil and gas as the CEO of such a company in Pakistan.

1. When did you arrive in Hungary and what brought you here?
April 1989. Interview survivors of the Holocaust that may have known Wallenberg and the establishment of Voice America via Hid Radio (Radio Bridge).

2. Have you ever been an expatriate elsewhere?
Yes, Sweden, Emirates.

3. What surprised you most about Hungary?
Hungary’s ability to survive as a nation for more then a Millennia despite being used and abused by so many invaders and neighbors over time.

4. Friends are in Budapest for a weekend - what must they absolutely see and do?
Visit a thermal bath, the Castle District, Andrassy Street, Hero’s Square (and its museums), the Great Synagogue, Basilica, Parliament, Terror House, and a Danube River Cruise. If you time it right, you can do it!!

5. What is your favourite Hungarian food?
Túrós Csusza

6. What is never missing from your refrigerator?
Trappista Cheese

7. What is your favourite Hungarian word?
Nagyszerű.

8. What do you miss the most from home?
Giant organic supermarkets.

9. What career other than yours would you love to pursue?
Archaeologist.

11. Where did you spend your last vacation?
The Emirates.

12. Where do you hope to spend your next one?
Florida

13. What was your favourite band, film, or hobby as a teen?
The O’Jays, Scarface, and Stamp Collecting

14. Apart of temptation what can't you resist?
Mountain Biking

18. Which social issue do you feel most strongly about?
The individual free right to choose, with as little government interference as possible.

19. Buda side or Pest side?
Buda to live Pest to work and play.

20. What would you say is your personal motto?
Live your life to complete your bucket list.