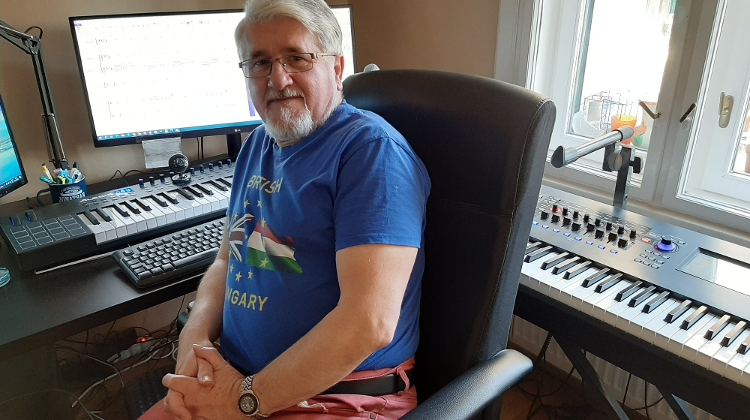 Jon was born and brought up in the East Anglia region of England, and originally trained as a merchant navy radio officer, and subsequently spent his working life in various forms of telecommunications.

He has two grown up sons both of whom live and work in the UK, and he now lives in the Budapest suburbs with his Hungarian partner.

As a semi-retiree, he now helps individuals with English language development, and in his spare time, runs the British in Hungary FB group.

I first came to Hungary in 2005 to help implement the first 3G network for Vodafone, leaving two years later. I came back in 2013 on another telecoms project and when that finished, decided to stay.

Yes, I’ve worked as far North as Norway, as far South as Antarctica, and East to Saudi Arabia.

The wine! On a visit to the castle district wine festival soon after I first arrived, I discovered just how good they were.

A weekend is never enough. A whistle stop tour of the city taking in Gellért Hill, the Castle District, Andrássy Út, Heroes Sq., and City Park. Time permitting, a trip on the Children’s Railway.

This is not easy to answer, but the hearty soups must rank high on the list.

8. What do you miss most from home?
Fish and Chips.

Doctor in A&E. The decision to stop treatment would be so difficult.

Cool dry white in the summer, full bodied red in the winter.

16. Book or movie?
A good book, be it fiction or non-fiction.

Brexit. It has taken away the freedom to travel, work and study across the EU and created a huge divide within the UK, all for the benefit of a small minority of people.