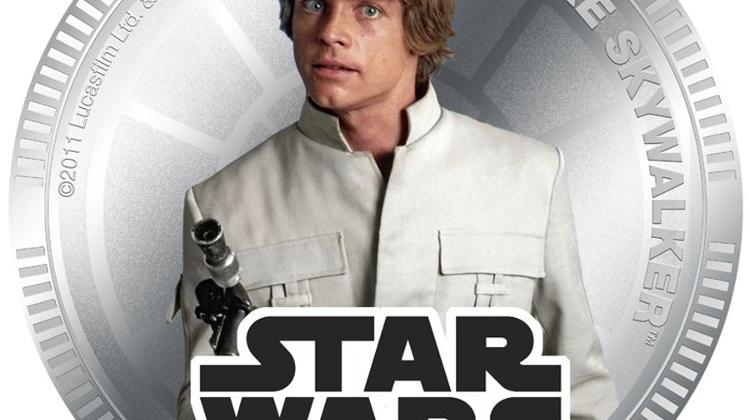 The fearsome ‘terror police’ or TEK of Orbanistan-Hungary on Wednesday raided the oldest technical university in Europe (BME) after an emergency call alerted them to a student roaming the premises armed with a handgun.

The student was arrested and cuffed, as the terror police extracted him from the building. It was later revealed that the student was enacting scenes from Star Wars and was holding a toy gun while being dressed in the robes of none other than Luke Skywalker.

Fidesz officials commented: TEK was just doing its job. Despite this, the affair is one in a chain of embarrasing blunders by the elite swat team.

Just recently, the unit was being laughed at after its captain Janos Hajdu (the PM’s former body guard) tried to contact fake editors of a website, requesting correction of an article. In older news, TEK had confiscated a stash of weapons (actually props) belonging to Brad Pitt, who was about to film in Budapest.

According to Hajdu, the Skywalker incident should not be laughed at, as every call has to be taken seriously. “If it had been a real gun, many would have died that day,” added the hardened veteran.

By Andras M. Badics, published on XpatLoop.com with the permission of BudapestReport.com