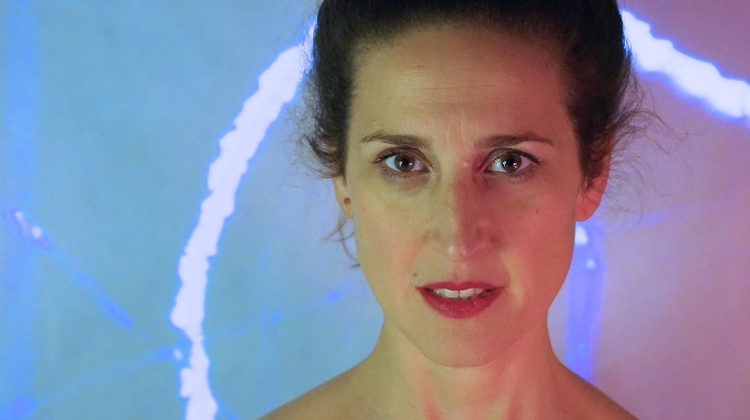 If you asked what Les Talens Lyriques is, plenty of music lovers would be able to tell you that it is the name of a famous French early music ensemble.

You could also answer, however, that it is a famous piece of French early music that lent its name to the ensemble.

Thanks to the Hungarian premiere of this work, we can now discover the nature of Hebe's feasts and find out all about the 'lyrical talents' narrated in the prologue of a three-act opera ballet written by a Baroque master who only began his great adventure into theatrical music at 50 years of age.

The three entrées (acts) of the work focus on Poetry, Music and Dance. The piece was a resounding success: 80 performances were given in the year of its premiere, before it was re-staged in 1747, 1756 and 1764.

The work is part of György Vashegyi's multi-year, large-scale project, in which the conductor and musicologist has presented a number of Rameau's theatrical works to the audience of Müpa Budapest at the head of the Purcell Choir, founded in 1990, and the Orfeo Orchestra, established in 1991.

As usual, the international cast features some truly world-class singers - many of whom have already performed in György Vashegyi's productions, making them old friends of the Müpa Budapest audience.