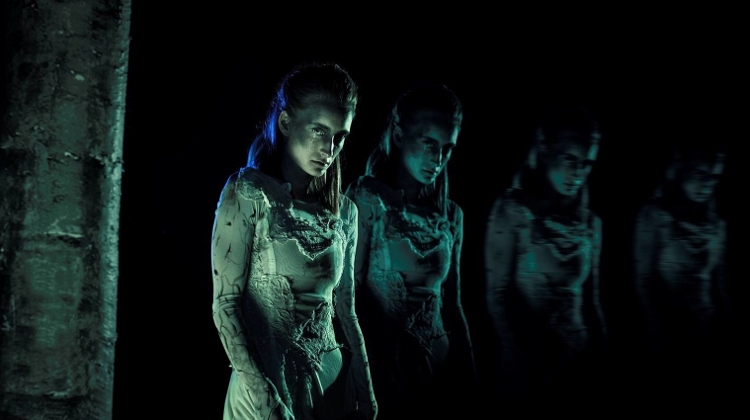 A masterpiece of 19th-century Romantic ballet, whose popularity is unabated, Giselle established a style with a title role that is every ballerina's dream.

The piece, which had its premiere in 1841, conquered the world with Adolphe Adam's music. This production promises to be really special: performed by the Ballet Company of Győr, this mystical, beautiful and chilling story now comes to new life with music by Félix Lajkó.

Said choreographer László Velekei: "With every work, I have a vision. With Giselle, it was the image of being danced to death that set me off working.

The country girl's amorous disappointment and afterlife are condensed into a single act. We are after a production that is theatre, ballet and a concert in its own right.”

This performance of the Bartók Spring is presented by Müpa Budapest as a joint event with the Ballet Company of Győr and Fonó Music Hall.
Place: Palace Of Arts
Address: 1095 Budapest, Komor Marcell utca 1.