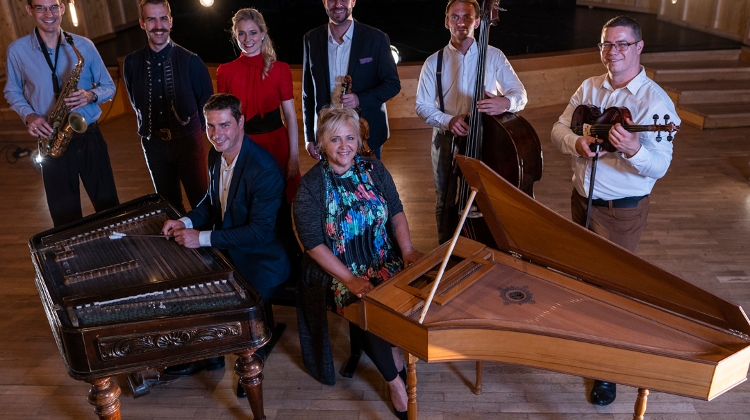 Following the concert the band invites the audience for a toast.
Place: Fonó Budapest
Address: 1116 Budapest Sztregova u 3.