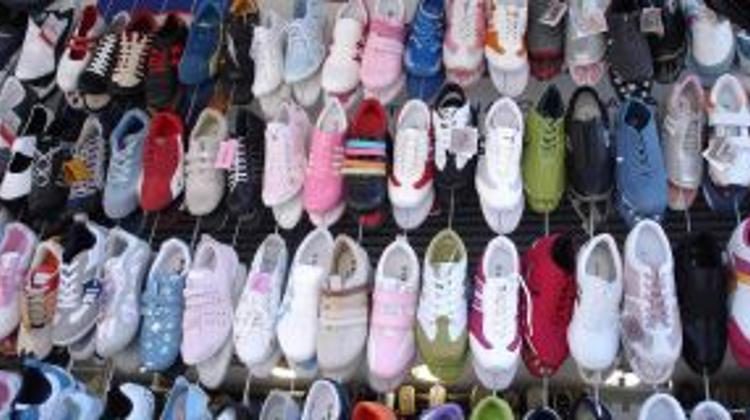 Chinese foreign direct investment to Hungary rose to €32 million in 2008 from €23.2 million a year before, according to figures of the investment promotion agency ITD Hungary.

The same figure for 2009 is expected to be much higher, with the €132 million investment of Wanhua in BorsodChem and transactions of telecommunications company Huawei, the business daily writes. "