Winter Schedule: One New Flight After Another In Budapest 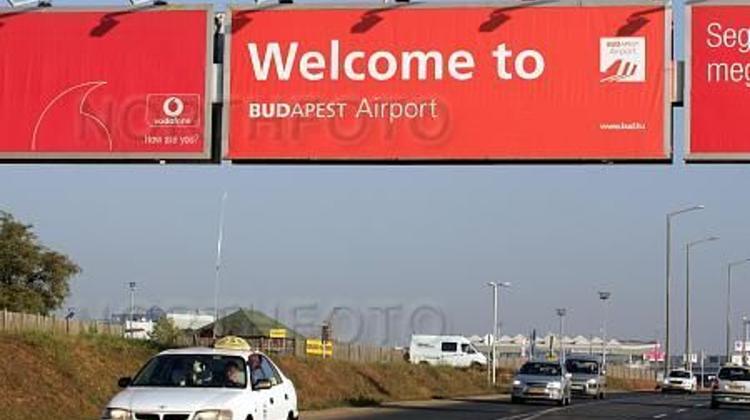 "A new flight will arrive already on the first day when the 2010 winter schedule takes effect, and new flights will continue to arrive at Budapest Airport after that as well.

Dutch carrier KLM will resume its Amsterdam flight over the weekend. The characteristic blue-colored Boeing 737-700 type aircraft will offer three connections a day between Budapest and Schiphol Airport in Amsterdam. Another factor that could add to traffic at Budapest Airport is that in Hungary, passengers do not have to pay the air travel tax introduced in Germany and Austria.

KLM is not the only new guest this winter at Budapest Airport. “Five-star airline” Qatar Airways is launching a new flight to Budapest in January. The Gulf state carrier will initially fly the route between Doha and Ferihegy with Airbus A 320s, four times a week.

Manchester-based airline Jet2.com is launching a new flight to Edinburgh, the heart of Scotland, instead of the Glasgow-Prestwick flight discontinued by Ryanair. The flight was secured for the Hungarian capital through the cooperative efforts of Budapest Airport and the Hungarian National Tourism Organization, thereby offering an excellent destination for tourists and business travelers from the “Scottish capital” and Budapest alike. In response to the Dublin flight terminated by Ryanair, Malév is increasing the frequency of its flight to the Irish capital. Instead of the suspension of the service seen last winter, the Hungarian carrier will fly to Ireland six times a week.

Continuing its dynamic growth on the low cost carrier market, Wizz Air is launching two new flights from Budapest to Turkey. The easily recognizable pink and violet-colored Airbus A 320s will transport passengers to Istanbul’s new low cost airport, whilst the other flight offers an aerial connection to the popular Antalya resort area.

The biggest news in the long haul segment is that American Airlines will launch a daily flight between Budapest and New York Kennedy Airport in April. Passengers boarding the carrier’s giant Boeing 767-300 can transfer to 300 other American Airlines flights operating to destinations in the US and beyond.

Budapest’s competitiveness could be further boosted by the fact that in the last few days, Austria has followed in the footsteps of Germany in introducing an air travel tax. The new fee, introduced on an environmental pretext, will push ticket prices up for German and Austrian passengers by 8-20 euros, depending on the distance traveled. A number of airlines have sharply criticized the measure and have vowed to turn to the European Commission to protest the introduction of the new tax."