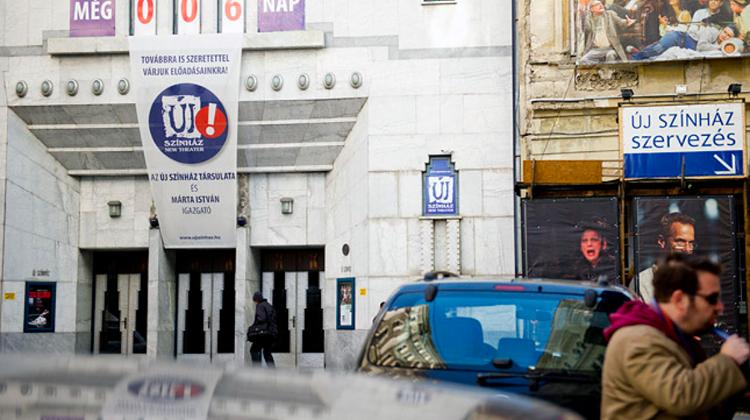 Artistic director János Szikora, stage manager Iván Hargita and the finance director will be among those departing, while actress Lia Pokorni and actor Sándor Gáspár have announced their intention to leave.

The current productions at the Új Színház will come to a halt in March, Márta said, adding that he hopes the new management will reconsider its decision.

Two protests against the appointment of Dörner will be held outside the theatre on dowtown Paulay Ede utca on February 1.

The Federation of Hungarian Resistance Fighters and AntiFascists will protest against “the far right occupying a national public institution again after World War II”.

The radical right 64 Counties Youth Movement, the Új Magyar Gárda and the Betyársereg plan to stage a simultaneous counter-demonstration “in defence of Hungarian culture”.