Success For Hungarian Pálinkas At The Destillata Fruit Spirits Competition 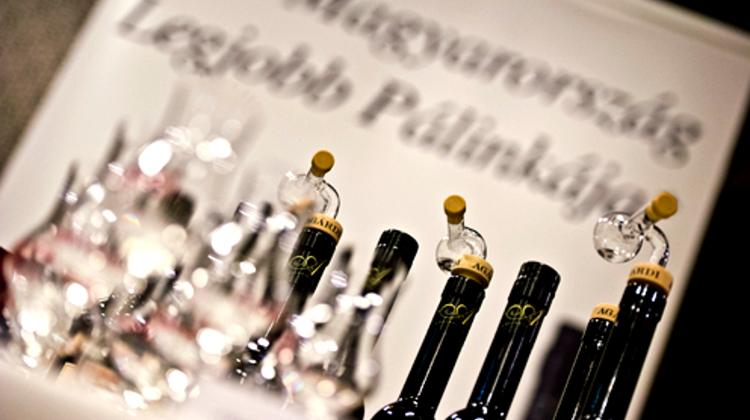 "26 Hungarian companies brought home 142 medals, including 18 gold, from the Destillata International Fruit Spirits Competition, the largest competition of its kind in Central Europe, held in Tyrol, Austria. The awards from the competition, held in March, were presented to Hungarian producers and distillers in Budapest by Wolfgang Lukas, Managing Director of Destillata, State Secretary for Rural Development Zsolt V. Németh, and Mrs. Gábor Panyik, President of the Hungarian Pálinka Distillers' Guild Association.

"Distilling pálinka isn't just a craft, it's an art, creation itself. The creation of something new from fruit, sunshine, tradition and values" – said Zsolt V. Németh in his welcoming speech to the winners.

The quantity produced in hire distilleries was eight to ten times this amount.

He added, "Demand for hire distilling has increased significantly thanks to the liberalisation of pálinka production. Commercial producers are turning to creating higher quality products than previously", surmised the State Secretary.

In addition to the 18 gold medals, the Hungarian businesses that entered the competition also won 65 silver and 59 bronze medals; the most successful Hungarian competitor at Destillata was the Agárdi Pálinka Distillery. The company's products won a total of 4 gold medals, including the Distillate of the Year Award, as well as 8 silver and 8 bronze medals. 187 distilleries from 10 countries took part in the competition."