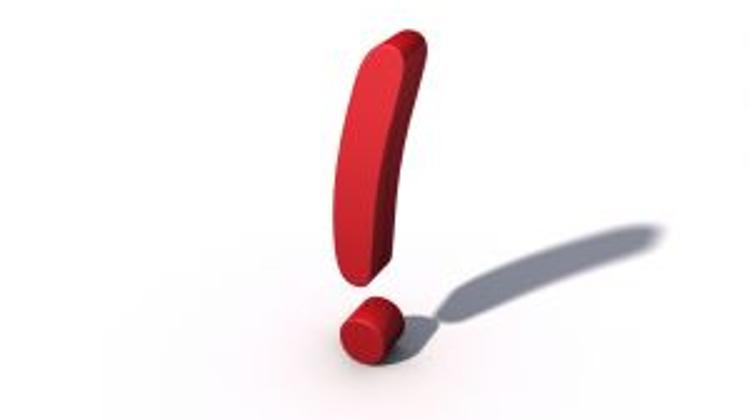 Industrial production has not been negative in the January-May period since 2009, the worst year of the economic crisis, Napi Gazdaság notes.

The weak data stunned analysts, who expected the newly-opened Mercedes plant in Kecskemét to be reflected in April figures. However, this was not enough to offset falling output in telecommunication equipment and consumer electronics, such as television and mobile phone assembly, Takarékbank analyst Gergely Suppan said.

The Mercedes plant will reach full capacity gradually, so its positive impact on industrial output will only show in the coming months, the analyst commented.

Erste Bank had projected 0.8% growth in April before the KSH data was published. As a result of the weaker numbers it may cut its 3.5% full-year growth target, analyst Zoltán Árokszállási told Napi Gazdaság.