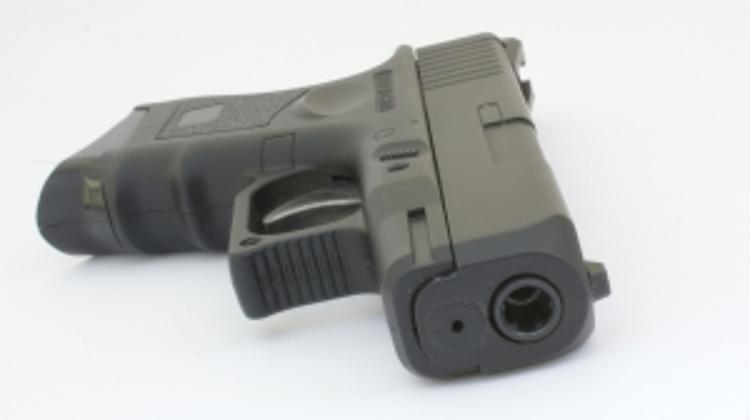 No proceedings will be launched against a student who attended a lecture at the Budapest University of Technology and Economics with a toy pistol on Wednesday. National Police press officer Judit Pap said the 22-year-old youth committed no crime, was questioned as a witness and then released. The 11th District police had a few hours earlier launched proceedings against him for attending a lecture on biochemistry with an object appearing to be a firearm.

Two fellow students spotted the firearm, left without a word and notified police, university dean György Pokol said. Commando units sealed off a building in the university and detained the student.

Fellow students said he had posed as Luke Skywalker and re-shot scenes from Star Wars for a university ball and a permit had been applied for at the university.

The Anti-Terrosist Centre (TEK) takes all reports seriously; it has neither the opportunity nor the time to weigh options when human lives may be at stake, TEK said in a statement Wednesday evening.