Details of 2013 Tax Changes In Hungary 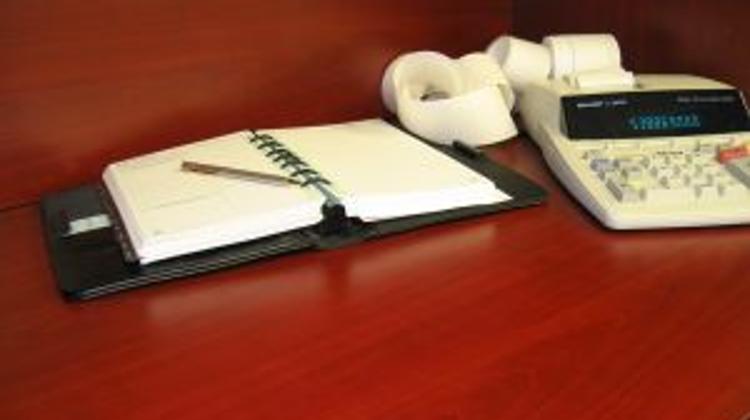 Colling Kft have summarised the modifications, which mostly impact the small- and medium-sized enterprises, appearing in the taxation acts adopted on 19 November 2012 and in the Act on the laws related to the taxation acts; of these we would like to highlight the new tax types supporting the small enterprises, the truly single-rate income tax, the slightly more expensive, but more transparent fringe benefits and the VAT reporting requirements aimed at the whitening of the economy.

The single-rate PIT has been an evergreen topic for many years; next year all will pay 16%; that is the much disputed institution of super grossing will be abolished.

Naturally, the truly single-rate PIT will favour those with higher income; the more somebody earns, the more he will pocket, while in the case of the low-income employees no positive impact whatsoever can be expected in economic terms, moreover they will be hit much harder by the inflation. The dispute as to how the Hungarian income tax system could be made more equitable has been on the agenda for quite a while. According to most opinions that are mindful of the principles of the taxation system (fair, proportionate, equitable, etc.).

A PIT system comprising the highest possible number of tax brackets would be the desirable solution; however for the time being the government does not change its position, according to which “the single-rate personal income tax system is now truly materialised, which is proportionate, performance stimulating and also, as a result of the family allowance, family-friendly.