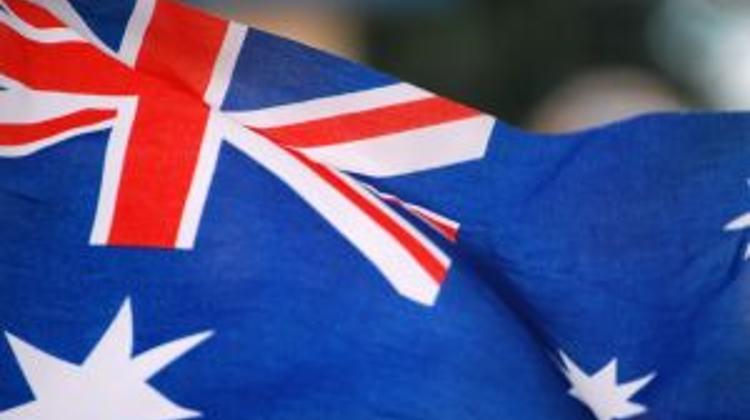 Australia will close its embassy in Budapest as part of budget cuts for foreign affairs, Australian media reported on Monday, citing the AAP news agency. The reaction of the Hungarian Ministry of Foreign Affairs was that bilateral relations would be maintained at the currently excellent level. The Australian Government is expected to announce austerity measures worth billions of dollars to reduce Australia's deficit on Tuesday, the reports said. Foreign Minister Bob Carr told ABC radio on Monday that his department will also implement measures to share cutbacks. "The most significant one is closing one embassy; that's the embassy in Budapest," he said.

The Hungarian Ministry of Foreign Affairs issued a statement that it had received official confirmation this morning. The reason cited was "purely budgetary reasons" and the decision "does not reflect the status of bilateral relations", Gábor Kaleta, the Ministry's press chief, declared. He said the decision was met "with regret but with understanding," noting that Hungary had also closed some of its foreign representations recently due to budget constraints.

Gábor Kaleta said Hungary is convinced that bilateral relations would be maintained at a level as excellent as before, and that the measure would be only temporary, adding that Hungary will be opening a consulate general in Melbourne and a consular mission in Sydney in the near future.