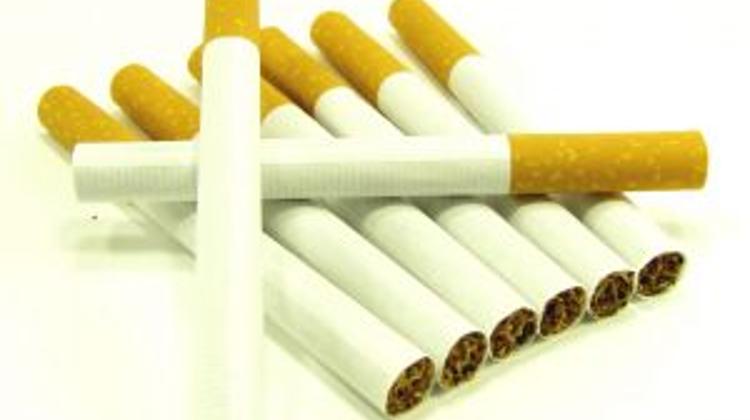 Prime Minister’s Office chief Janos Lazar has accused Philip Morris of being behind the outrage over the award of tobacco retail licences.

“First it lobbied in Brussels, then it tried to halt the passage of the law, and finally it organised a political campaign to discredit the government,” Lazar claims in an interview with the weekly Heti Valasz, out today.

He said not even the opposition media has been able to link Fidesz to 90% of the winning bidders.

Asserting that the change in tobacco retail law has done serious harm to Philip Morris, Lazar said “They sent us a clear message that they will do their utmost to prevent the introduction of the new system as of July 1.”

Tobacco retail monopoly Nemzeti Dohanykereskedelmi refused to grant Socialist politician Csaba Toth access to documents on the award of licences. Toth said he is entitled to such information as an MP.

Data protection authority Attila Peterfalvi confirmed to Inforadio on Wednesday that data from the tenders will only be made public after the related contracts have been signed.

Meanwhile parliament's budget committee proposed a new change to the conditions under which tobacco retailers will operate, by expanding the range of products available at such outlets.

Socialist MP Zoltan Gogos said his party will file reports on abuse of power at all county prosecutor's offices in connection with the tobacconists tender.