Laser Game Fun For Everyone In Budapest 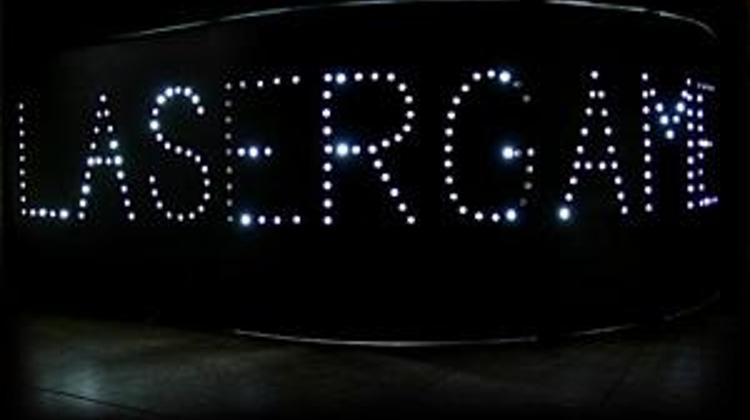 Lasertag is well known in many countries, and for years it has been played, and loved, by people of completely different ages and lifestyles right around the world. It’s a real life game of excitement and adventure, and it’s also available in Budapest at the 400 m2 Lasergame arena located just a couple of minutes from Nyugati train station.

Lasertag is the universally known name of this laser fun, as you may know it’s a stimulation of an actual battlefield situation played indoors using laser weapons. While it’s similar to paintball, which also requires a team strategy, Lasertag is the cooler, cleaner, high-tech and painless version of this adventure.

Although this quite spectacular game gained popularity some 20 years ago, in Hungary the local brand of ‘Lasergame’ still counts as a new and growing attraction. Unlike paintball, the ‘weapons’ are not harmful at all, e.g. eyes, as they operate on low-frequency laser light.

The game features two teams (max 6 vrs 6 people, and a minimum of 2 vrs 2 ) competing in a specially designed 'arena' complete with hiding places and 'open ground'. At the end of the battle the results presented via a computerized evaluation system, which even emphasizes individual accomplishments.

Lasergame in Budapest offers different packages based on duration and special occasions, such as kids (and adults!) birthday, including unlimited soft drink consumption and much more. It’s as popular with girls as with boys, big and small, and it’s a good choice for bachelor parties and also team-building exercises.

Have a go & shoot your stress away!