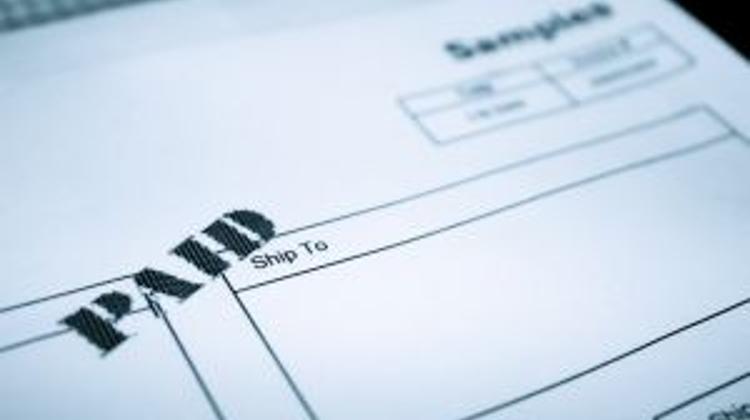 The Government has redeemed the remainder of outstanding debt owed to the International Monetary Fund in three foreign currencies, US dollars, Euros and British pounds, as required by the institution. The Government Debt Management Agency transferred USD 1.1bn, EUR 500 million and GBP 260 million for the early repayment. The amount of unutilised loan and proceeds from the USD-denominated government bond issuance at the beginning of February as well as those from the Premium Euro Hungarian Government Bond auction had been available to cover the transaction; accordingly, no additional bond issuance was necessary.

In line with the Government’s decision, on 12 August 2013 Hungary repaid ahead of schedule the outstanding tranche of the IMF loan in the amount of SDR 1.9bn (EUR 2.15bn). Out of that amount, EUR 1.8bn would have been due in 2013, some EUR 300 million in Q1 2014 and a small remainder in Q3 2014. Proceeds from prior bond issuances and the amount of fiscal reserves accumulated to fend off the effects of the credit market crisis in total sufficient to finance the early repayment of the entire IMF loan.

Minister of State for Taxation and Monetary Affairs Gábor Orbán emphasised that the Budget could be financed from the markets both last year and this year, thus the country no longer needs IMF financing. It has been a remarkable success that – despite the financial crisis – over the past three years the Hungarian Government has succeeded in repaying the loan taken out by the former government in 2008 with the retention of significant fiscal reserves. All this signals that Hungary is heading in the right direction. The country will save HUF 3.5bn on interest expenditure as a result of the early repayment.

Resources to cover the early repayment were available. The Ministry provided these from several funds in a way which secured existing fiscal reserves.