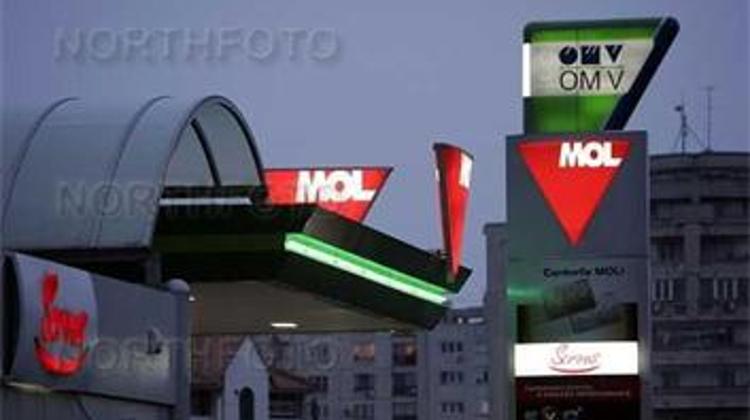 The Hungarian Government, as the largest owner of Croatia’s most significant foreign investor, MOL, reviewed at its cabinet meeting the situation that has evolved in relation to the company’s Croatian investments. According to the contract between the State of Croatia and MOL, the company has fulfilled its responsibilities in full and in the past years has invested nearly EUR 3 billion. In contrast to this, the Croatian party has failed to or has only partly fulfilled its responsibilities.

In Croatia, alongside the continuous political campaign against MOL, the Croatian finance minister’s open threats against his country’s largest investor, as well as the procedures initiated by Croatian judicial institutions against certain members of MOL’s management, also point to the fact that pressure is being exerted through extra-economic means. These methods are unacceptable within the European Union and Hungary cannot leave these steps unanswered.

According to the Hungarian Government’s viewpoint, the state has the right to decide in which justified cases it wishes to own an asset, namely to acquire ownership or to perform an activity as a state activity.

There are also cases in Hungary in which the state buys out previous investors, but for this there is a procedure, which is recognised and accepted by all. A civilized method for separation exists, therefore.

The Hungarian Government deems unacceptable the practice according to which a strategic partner that makes significant investments is first chosen through a public tender, thus saving Croatia’s most important enterprise, INA, after which the same strategic partner is then intimidated using extra-economic means in an attempt to regain control of INA without a buy-out.

The Hungarian Government will always raise its voice against such dubious practices that fall outside the framework of the rule of law, especially if they involve Hungarian enterprises.

In light of the above, the Government has today made the following decisions:

- The Minister of Foreign Affairs will cancel his participation at the summit that is to take place in Dubrovnik on 3 October.
- In representation of the largest shareholder, the Hungarian State, the Hungarian Government requests that the management of MOL review the company’s portfolio and if appropriate prepare the sale of the INA shares currently in MOL’s possession to the Croatian Government or to a third party.
- The Government orders the Minister of Justice and Hungarian National Asset Management Inc., which exercises the property rights with regard to MOL’s state-owned shares, to examine what civil and criminal measures may be implemented to remedy the grievances suffered by MOL and the Hungarian State.