Press Release: Company Acquisition On The Media Market In Hungary 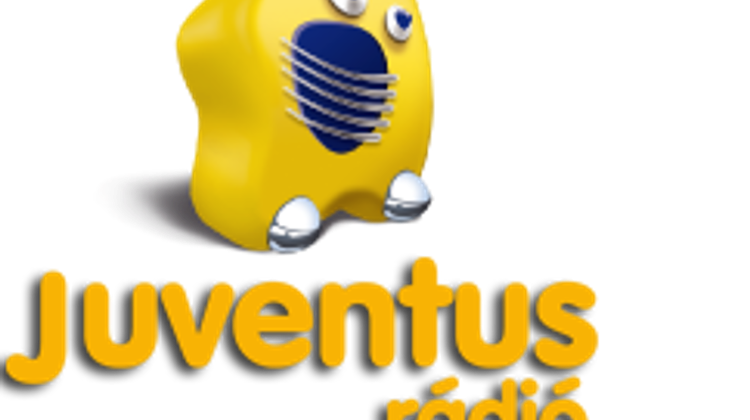 Juventus Radio, Hungary’s oldest commercial broadcaster has changed owners. The current management and some minor changes in the broadcasting structure are intended to strengthen their position on the advertisement market.

Juventus Radio, broadcasting music already for 24 years, was owned by the Irish Communicorp over the last nine years but, following a successful tender for radio frequencies, a number of companies made their offers for the channel. From the bidders, Ayudate Investment Group, a Danish-Hungarian venture acquired the companies operating the radio.

This is the first but not the only acquisition in Hungary by Ayudate, a company constantly expanding their media portfolio. In the opinion of the owner of the company, Juventus Radio is one of the strongest politically independent media brands in Budapest. They intend to keep their independence and the current management and make some minor changes to the broadcasting structure in order to enhance their audience and the position achieved on the advertising market. Juventus fits in their plans to build their media portfolio. It is a well-known and popular channel among listeners and is regarded as an efficient and creative domain by advertisers.

Tamás Door, CEO of Juventus Radio welcomes the common work. “We still have plenty of ideas expected to increase our audience and we also have a few surprises up our sleeve for our advertisers. I am sure Ayudate will be an innovative supporter of our further development.”

“We believe that in the future Juventus will be able to strengthen its position on the changing media market and will prove to be a good investment” added Dr. Zsolt Makra, Managing Director of the Ayudate Investment Group.

From the seller’s side, the sales process was supported in Hungary by EY (formerly known as Ernst&Young) as well as Lakatos, Köves and Partners Law Office.