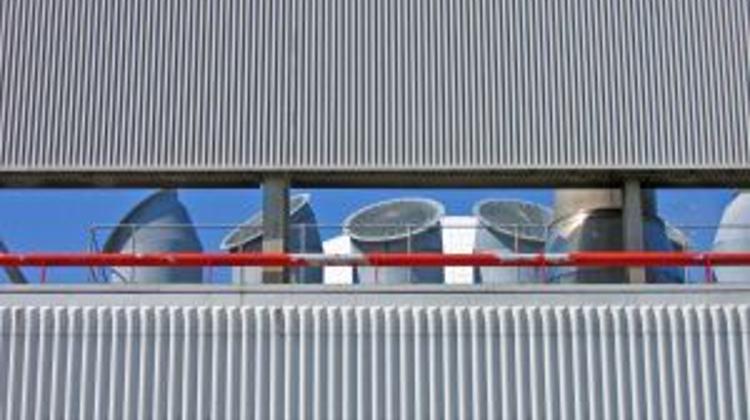 Hungary might have the lowest electricity prices in the European Union in four or five years and expanding Hungary’s nuclear energy capacity is a precondition to that. The statement was made by Hungarian Prime Minister Viktor Orbán on the last day of his visit to India, during a business forum in Mumbai. Péter Szijjártó, state secretary for foreign affairs and external trade, has announced that in coming months Hungary will open a consulate general in Mumbai, which is India’s financial hub.

Viktor Orbán arrived in Mumbai from Delhi in the wee hours of Friday, October 18. Later on Friday he opened trading at the stock exchange, met financial investors of India and spoke at the Hungarian–Indian business forum – MTI Hungarian News Agency reports.

Orbán recalled that today nuclear energy accounted for 40 percent of Hungary’s electricity consumption but the government is close to an agreement on expanding its nuclear power station [at Paks], so the ratio could climb to 60 or 70 percent in the next decade.

As Hungary is lacking energy resources, nuclear energy is the only option to generate energy inexpensively also for use by institutional consumers. He predicted that in four or five years Hungarian electric power prices could become the lowest in the European Union. A precondition to that goal is that the party currently governing Hungary should win at next year’s elections, Orbán said.

He spoke before an audience of 70-plus Hungarian businesspersons, who work, among other fields, in water management, renewable energy, biotechnology, pharmaceuticals and machine engineering, and numerous representatives of corporations of India. Orbán stressed that from a logistics point of view for companies, Hungary is perhaps the most important place in Europe, which is a continent that, as a whole, doesn’t see clearly how to overcome the crisis yet, but which has some regions – for example, Central Europe – that have already recovered from the crisis and have become more competitive.

Later on Friday the Hungarian delegation visited the centre of Tata Consultancy Services. In the afternoon Péter Szijjártó announced that Hungary would open a consulate general in Mumbai in a few months.

“The consulate general will have to make a flying start if it wishes effectively to assert Hungary’s economic interests in the second biggest city of India,” he said.