Governor Of National Bank Of Hungary At AmCham Event 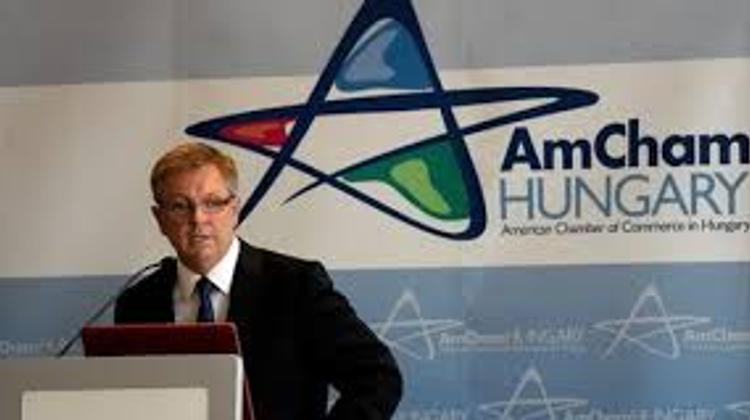 The structural reforms introduced by the government have brought about a break in financial and economic trends in Hungary, proving the success of its unorthodox crisis management, György Matolcsy, governor of the National Bank of Hungary, told a conference.

Addressing a business forum organised by AmCham, the American chamber of commerce,   Matolcsy said that Hungary had emerged from the European Union’s excessive deficit procedure, reduced the budget deficit and put the country on a new and sustainable economic path.

The central bank’s decision to implement a series of rate cuts was correct, Matolcsy said.The decision was based on a sustained current account surplus and a successful turnaround in managing the public debt, Matolcsy told the forum. As the rate of inflation has continued to remain below the 3 percent target, “there is, per definition, some room” for further cuts in the base rate, he said.

The crisis is not yet over and the crisis of the Europe may produce further waves, so the government and the central bank should pursue a cautious, conservative policy, he said. Hungary has a current account surplus, unlike Turkey or several EU member states, which makes a big difference, he added. Matolcsy declined to comment on current forint weakness on Wednesday.