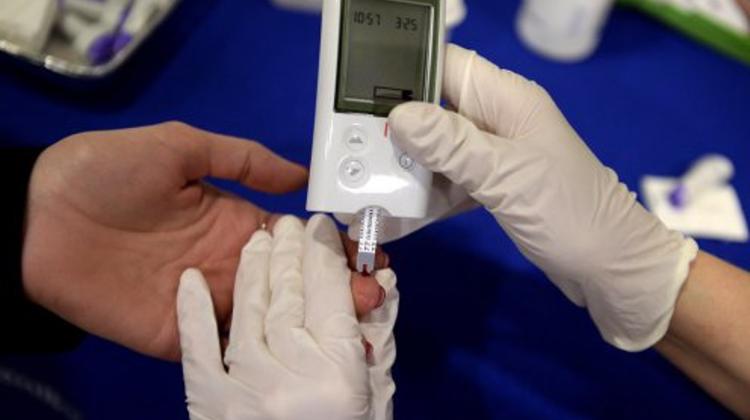 Budapest’s Uzsoki Street Hospital and Microsoft have entered a strategic partnership to begin a remote patient monitoring pilot project that will run from January to October. The project is part of the Government’s e-health initiative.

The Hospital’s general manager, Andrea Ficzere, said at a press conference that patient data such as blood pressure, blood sugar levels, heartbeat and certain ECG data will be transmitted to hospital staff via the internet or using mobile technology, thus reducing the need for costly and time-consuming doctor-patient meetings. Doctors can also intervene immediately if the data show irregularities.

He said remote healthcare will increase patient’s sense of safety, make old patients more independent and is also more cost-effective. Part of the project is the development of simple software that elderly patients can also use, but in the case of which some of the data will be forwarded automatically.

Minister of State for Health Miklós Szócska said there are a number of innovative telemedicine development projects underway in Hungary, adding that patients will also be able to review their own data in the hospital’s system.

He said there are already a number of smartphone applications in the field of healthcare, such as searching for the nearest pharmacy, on duty hospital or listing available screening programs.

Mr. Szócska also said that Hungary generates a wealth of healthcare data which can be put to good use via projects like this one. Viktor Sagyibó of Microsoft Hungary said his company – together with local subcontractors – will supply the software and hardware for the project.