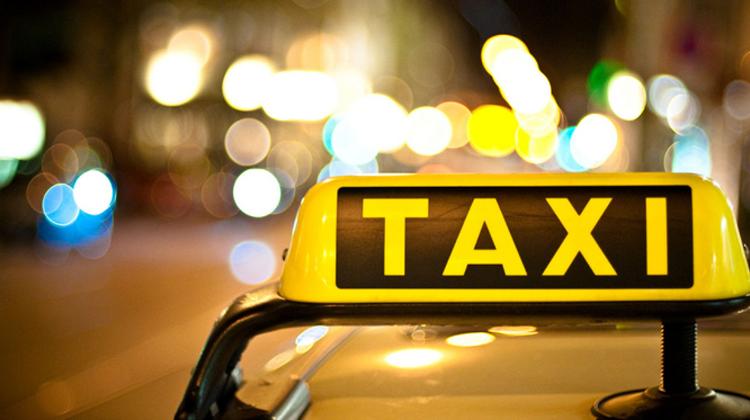 The Budapest Public Transport Center (BKK) has reported faults with about one in every five taxis in a recent five-month audit of the sector. According to local business daily Napi Gazdaság, BKK ran checks on 2,584 taxis doing business in Budapest during the time period and found overcharging in 265 instances.

In addition, about 31% of the taxis failed to give passengers a receipt, and BKK initiated the withdrawal of 209 taxi-driving licenses due to lack of proper permit to use taxi stands.

This marks the second bit of bad news for the taxi business in the capital city this month. Last week, local media reported that the number of taxicabs in Budapest has dropped by almost 1,000 since a decree regulating the business came into force in September.

Newly-released BKK data showed that the number of licensed taxis dropped 14% to 5,152 between the end of 2012 and the middle of January. The number of taxi companies operating in Budapest has fallen from 21 to 11 in that time.