Crypttalk And Other Hungarian IT Applications Fare Well Internationally 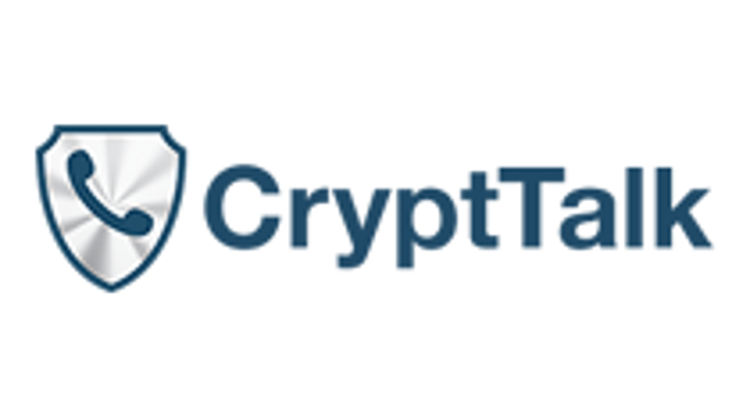 CryptTalk, a Hungarian startup that provides secure calling and instant messaging has received the prize of the Hungarian Mobility and Multimedia Cluster (MMCluster). In Deutsche Telekom's international innovation contest in Krakow in late June ANGL video application will represent Hungary.

The Hungarian Innovation and TechShow is held annually by the Hungarian Mobility and Multimedia Cluster (MMCluster) and it is also supported by Hungarian Telekom Telecommunications Plc.

The applications in this year’s show can – among offering many other services – help visually handicapped persons to move around in an urban environment, assist the navigation of airplane pilots who use Google Glass; brew beer at home, and make writing out office invoices easier.

This year the prize of the show has gone to CryptTalk, an application for smart phones. The Hungarian company behind it, Arenim Technologies, started as a garage firm. It has earned the Central European Startup Award and the Founder of the Year honor.

In an interview with this daily Szabolcs Kun, CEO of Arenim, said that demand for CryptTalk is intensive within and outside Hungary.

Says Kun: “Although the secure flow of information is a key requirement nowadays, companies traditionally hardly do anything to protect their phone conversations. That’s exactly what the CryptTalk service can be used for.

“Today industrial spies can rely on sophisticated devices. You only need a device as big as a suitcase to intercept any unprotected mobile phone conversation in a radius of hundreds of meters. Consequently CryptTalk doesn’t protect calls on the GSM network. It uses a voice transfer application that can be downloaded to smart phones that use Internet telephony. CryptTalk guarantees that the conversations of its clients cannot be cracked.”

Kun has told Magyar Nemzet that developing CryptTalk took years. It has been a completely reliable service for two years. About two years ago Swedish investors made a considerable investment in the company.

“Until now most of our clients were Hungarian medium and large enterprises but now we are about to enter the international market. The current task therefore is to build a network of sales outlets and finding local partners.”

In the Hungarian qualifying round of the international innovation contest of Deutsche Telekom (DT), a video application called ANGL finished ahead of 34 entrants. The final round will be held in Krakow, Poland, on June 27, where ANGL will stand for Hungary.

Other prizes in DT’s preliminary round went to CryptTalk, an application for a second monitor of CreaTV, a so-called “intelligent shopping trolley” called Shop & Roll, and Rebot, which is a mobile phone-controlled application for building robots.

The designers of these applications can enter discussions with engineers and decision-makers of Hungarian Telekom how to further develop those applications.

The contest of DT is held for the second time. Student teams, entrepreneurs with startup ideas and newly formed IT ventures could enter it in various categories. A total of 326 teams submitted applications from 46 countries.

Last year three Hungarian teams made it to the final, and Cubilog, which can be used to design and automate agricultural production, finished second.