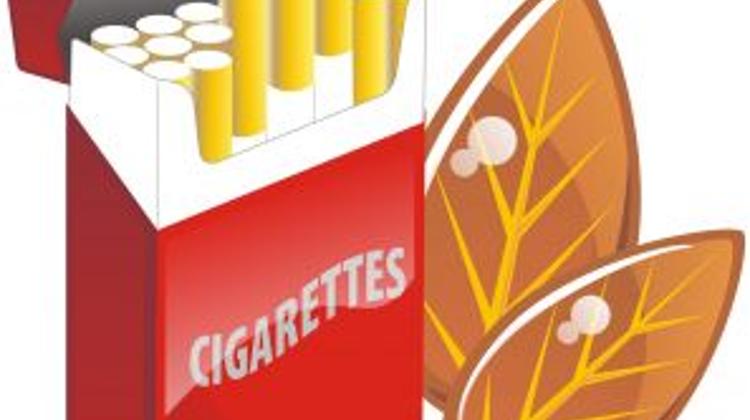 National tobacco stores in Hungary are not allowed to operate in hypermarkets and at petrol stores anymore, as new regulations have been introduced.

Many Hungarian national tobacco stores had to close at Friday midnight according to new regulations prohibiting the operation in facilities where the overall store area exceeds 2,500 square meters. Some of the stores closed as early as Thursday to start moving.

Some shops only needed to move a few hundred meters away from their original locations.

Though the concession rights are not lost with the closure, stores are advised to open as soon as they can. One factor is for hurrying the re-openings is that, obviously, closed stores make no profit. Another serious factor is that store owners are bound by strict regulations stated in their concession contracts regarding the opening policy.

Should the store close without reporting it to the authorities, store owners might be required to pay liquidated damages to Nemzeti Dohánykereskedelmi Zrt. following the sixth day of being closed. After being closed for thirty consecutive days, store owners could lose their concession rights. If a store stays close for more than sixty days for a one year period, the concession rights are automatically abolished. A store can ask for a pause of operation twice in a twenty year period for a maximum of six months.

According to experts, the above mentioned sanctions are unlikely to happen as the changes had been announced well in advance and owners had enough time to take steps in order to meet the new requirements.

At present, tobacco stores cannot be located in hypermarkets and at gas stations with overall area exceeding 2,500 square meters. The entrance of two tobacco shops cannot be closer than 200 meters according to the Hungarian road rules. This might create the situation of two stores being only twenty meters away from each other, for example being on the opposite sides of a road, if the zebra crossing is far enough to make people walk more than 200 meters. Though the initial plans to ban tobacco stores from the vicinity of schools, trafiks operating near schools are not yet forced to move.